A behind-the-scenes look at our year-round hazy IPA. 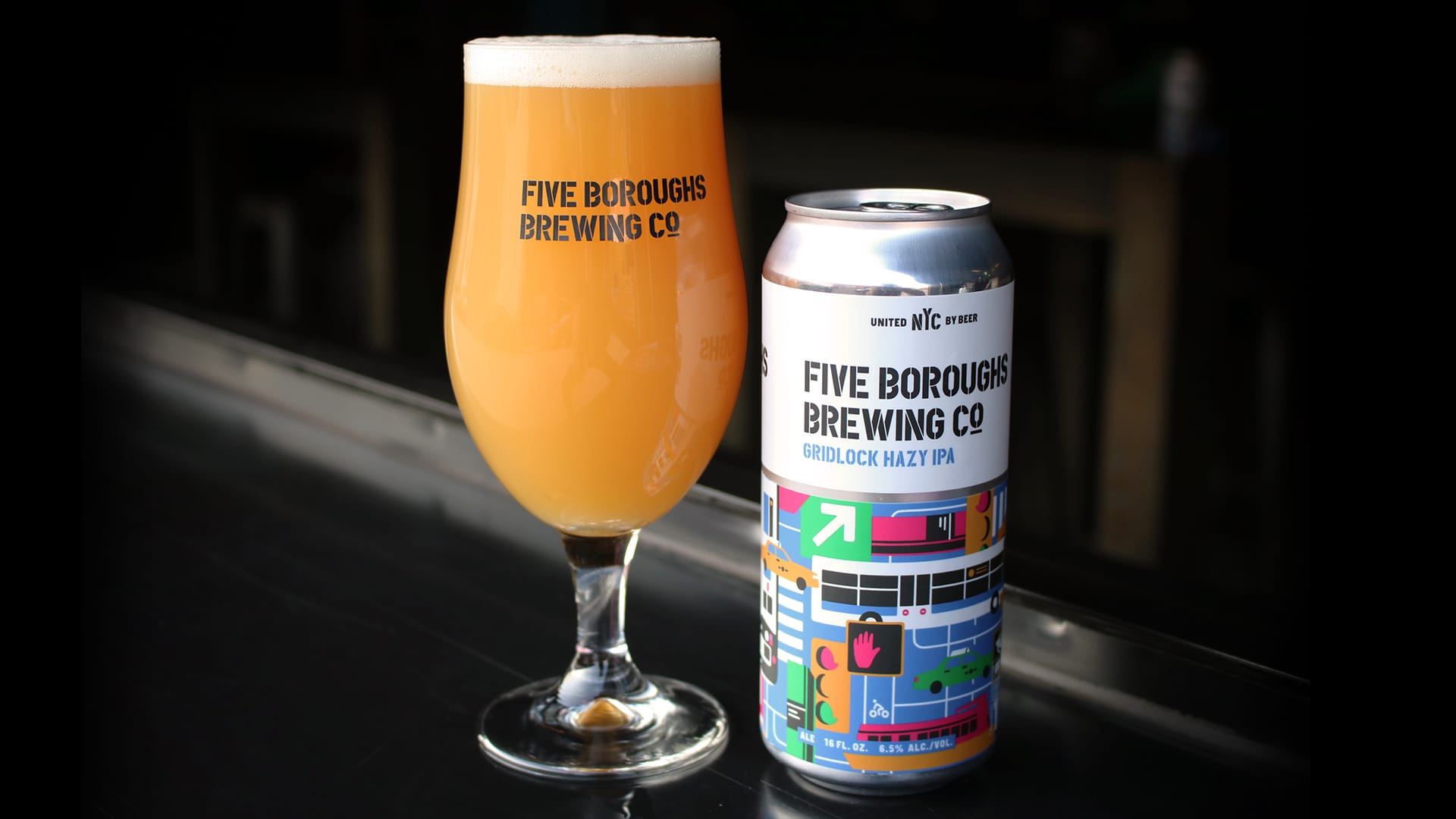 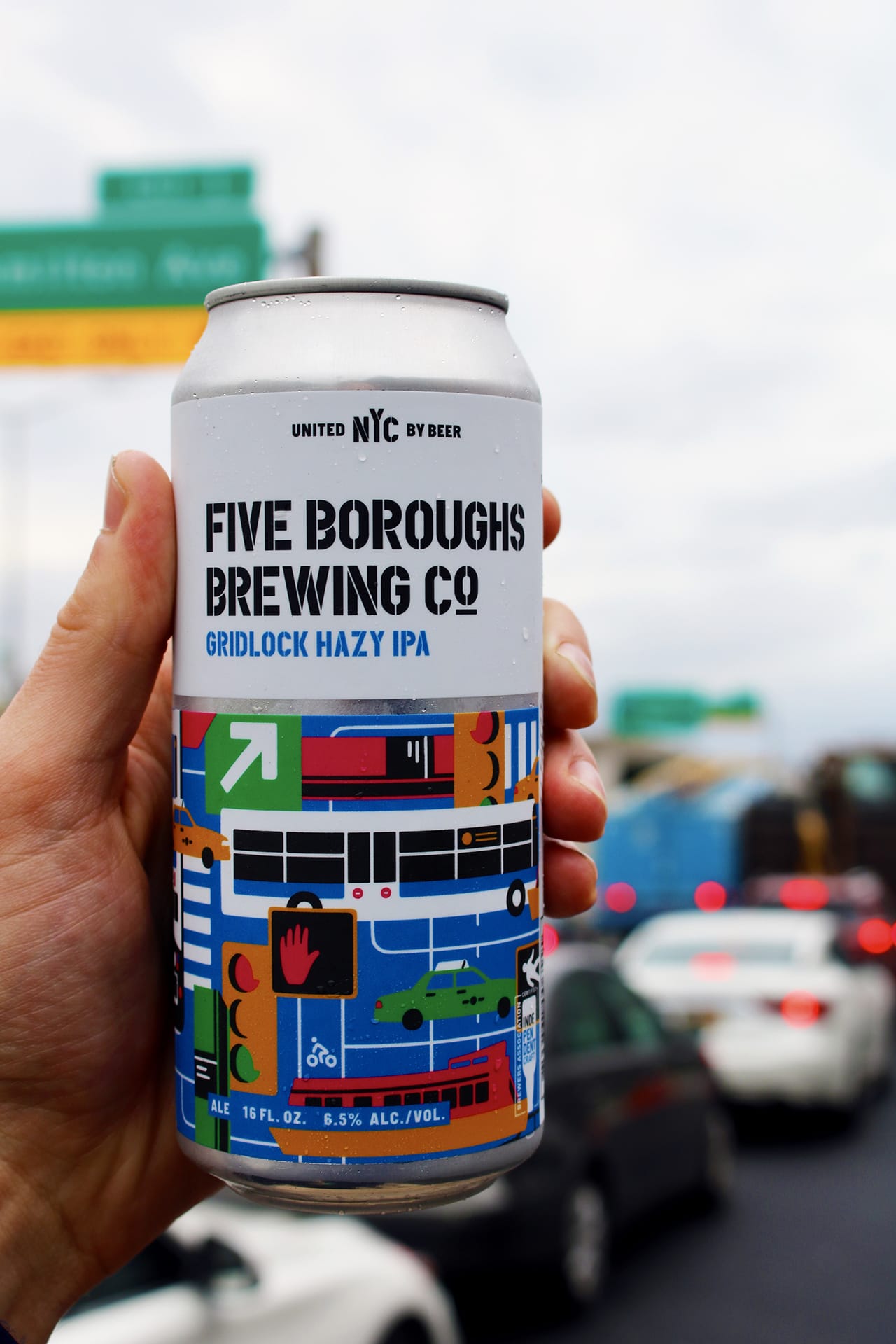 Gridlock is a Hazy IPA, a style that has seen a meteoric rise in popularity in recent years. Where does this beer fall on the spectrum of hazy brews?

In the past, we have brewed beers like Gridlock solely as one-off specialty release beers, so this is a nice addition to our year-round lineup. It’s a full-bodied and hazy IPA brewed with a decent charge of wheat. We ferment this beer with a unique blend of yeast and hop it with Amarillo and Citra to really bring out the tropical flavors.

Speaking of those Amarillo and Citra hops — what is the interplay between those two varietals and what does each hop bring to the beer?

These two hops play well off one another with Citra (from TV Hops in Wilder, ID) bringing the kiwi/lime/tropical fruit notes and Amarillo (from Virgil Gamache Farms in Yakima, WA) offering a bright and fresh orange peel character.

This brew is the end result of lots of recipe-tweaking and experimentation. Talk about that process.

This beer is the culmination of quite a few experimental batches. We experimented with different hops, yeast strains, and processes before we settled on this recipe. Although these types of beers are normally thought of as being predominately hop-driven, we found that the yeast had the biggest impact on the end product. 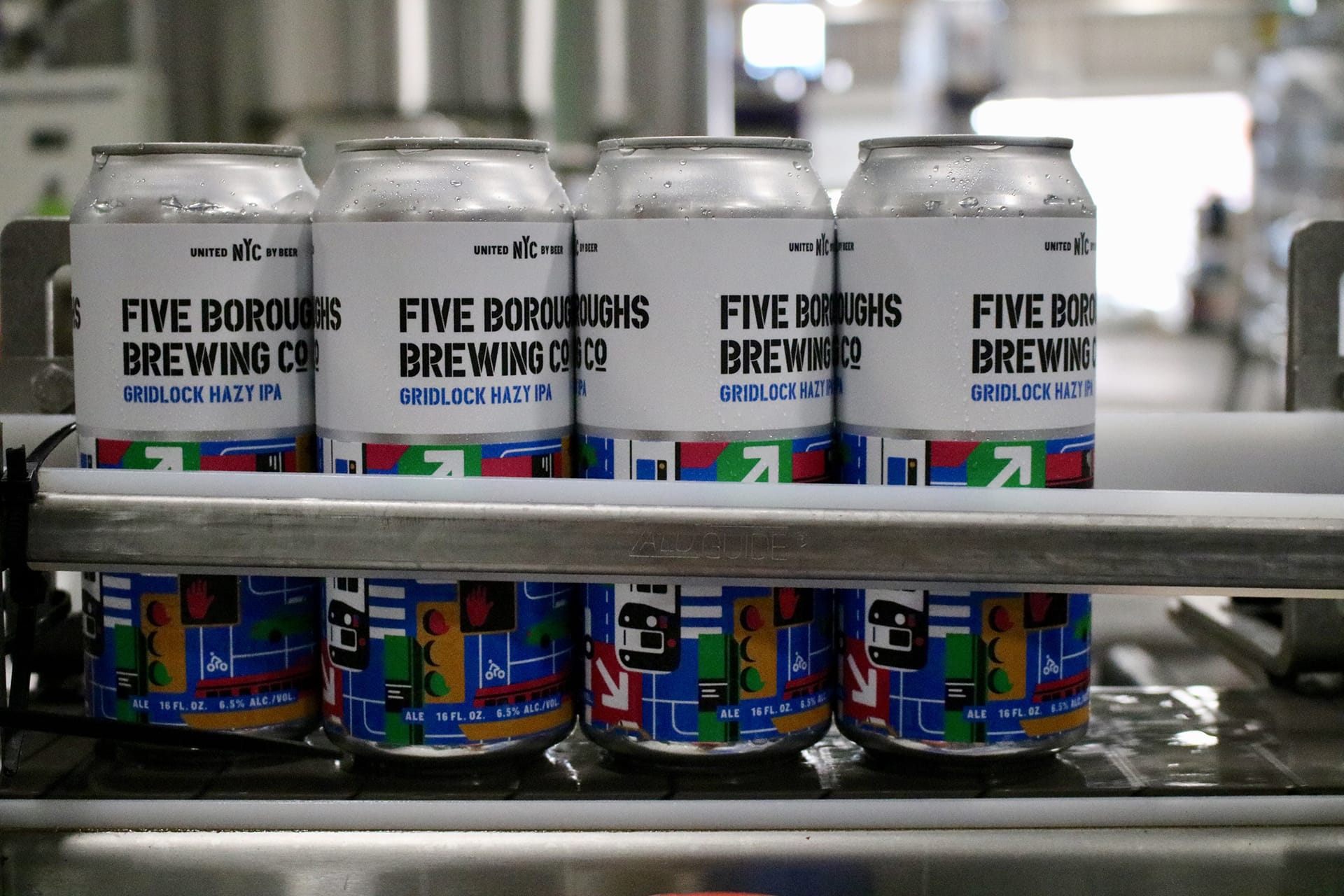