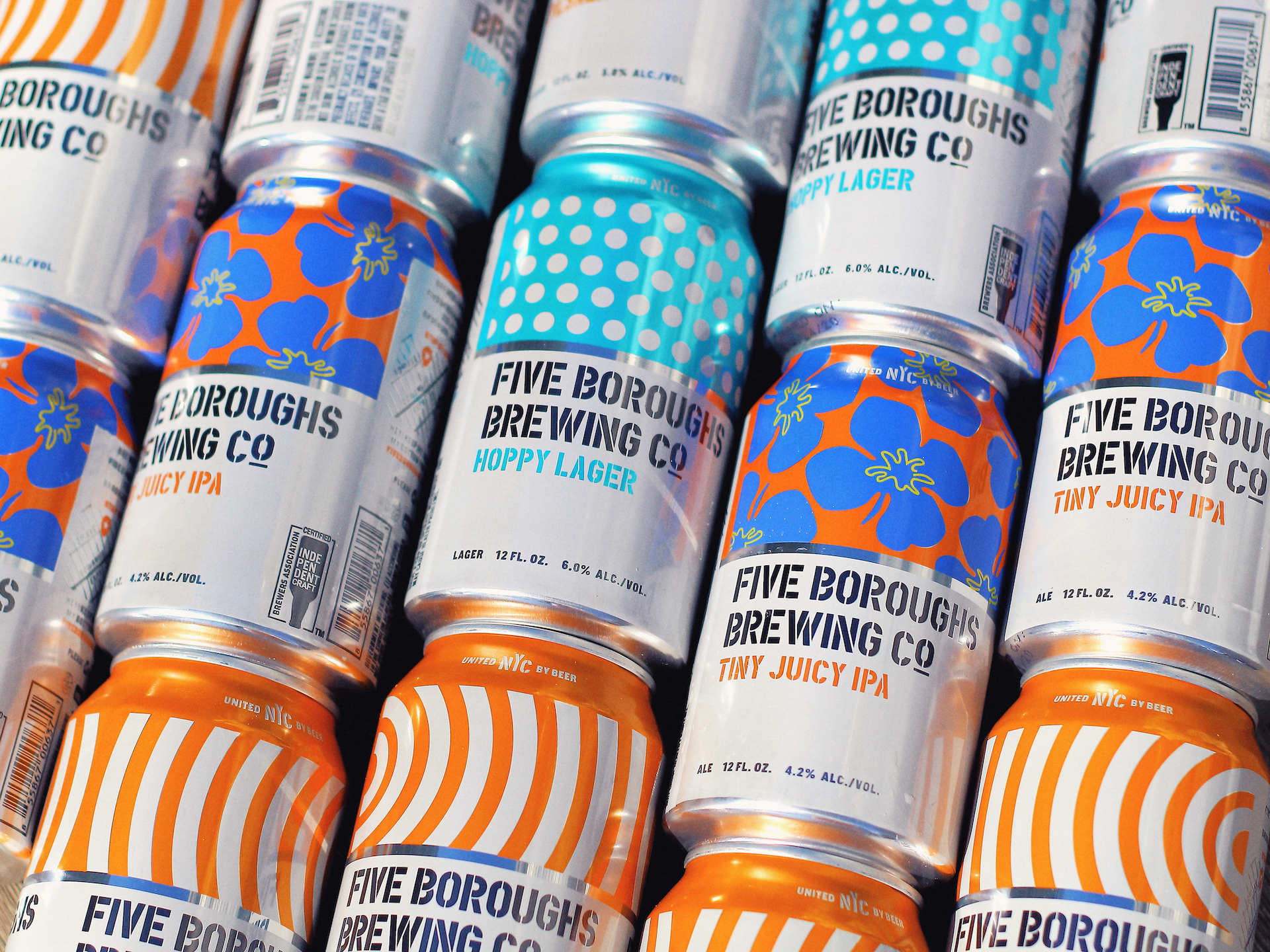 BROOKLYN, NY — Fresh off of its expansion to Connecticut in June, Brooklyn-based Five Boroughs Brewing Co. is excited to add another neighboring state to its distribution roster: New Jersey. The move will bring Five Boroughs beer to the Garden State starting in October and finalizes the four-year-old brewery’s push to serve the entire tri-state area.

“It was a very busy summer,” said Blake Tomnitz, who co-founded Five Boroughs with Kevin O’Donnell in 2017. “We launched Party Water hard seltzer, expanded to Connecticut, celebrated our fourth anniversary, and, now, we’re making the move across the Hudson River to kick off the fall. Our team is so grateful for the opportunity to bring our brews to New Jersey, a craft beer-loving state that we’ve had our eye on since opening.”

Five Boroughs will enter New Jersey in partnership with Remarkable Liquids, an independent craft beer distributor with a strong track record in the state.

“We are thrilled to partner with Five Boroughs Brewing Co.,” said Matt Hartman, co-founder of Remarkable Liquids. “Our team is passionate about every product that we sell, so we’re eager to introduce New Jersey craft beer fans to Five Boroughs’ excellent offerings.”