A closer look at United By Beer, our third annual Pride collaboration with The Center. 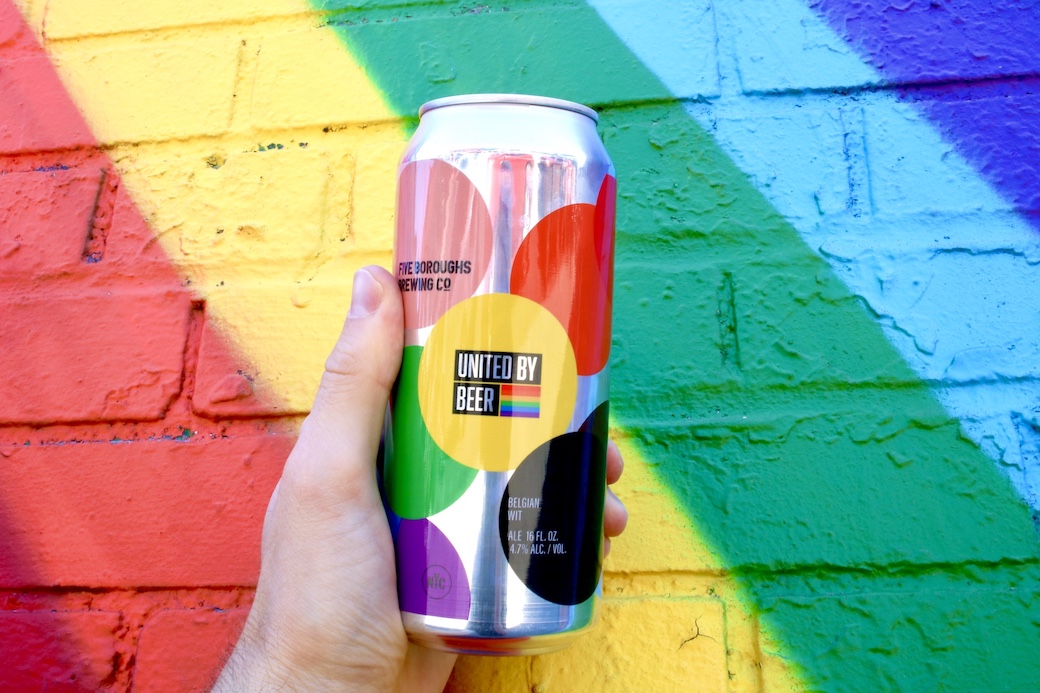 For the third consecutive year, we are thrilled to release United By Beer, a Pride month brew made in collaboration with the Lesbian, Gay, Bisexual and Transgender Community Center (The Center). The Center, which has been supporting, fostering, and celebrating New York City's LGBTQ+ community since 1983, will receive a portion of proceeds from all sales of the beer.

"As a member of the LGBTQ+ community, Pride has always reminded me of the importance of compassion and finding strength through unity as we work to create a better world for everyone," said Blake Tomnitz, co-founder & CEO of Five Boroughs Brewing Co. "After an extremely challenging year, I’m excited to celebrate what we have overcome and for the bright days that lie ahead. There is much more work to be done and we at Five Boroughs are committed to playing our part.”

Glennda Testone, The Center's Executive Director, points to the direct, positive impact that the United By Beer collaboration will have on the organization's work.

"It is a pleasure to continue our partnership with Five Boroughs Brewing Co. this Pride,” said Testone. “With their support, we are able to provide thousands of LGBTQ New Yorkers with myriad services and spaces to grow, heal, flourish, and come together as a community." 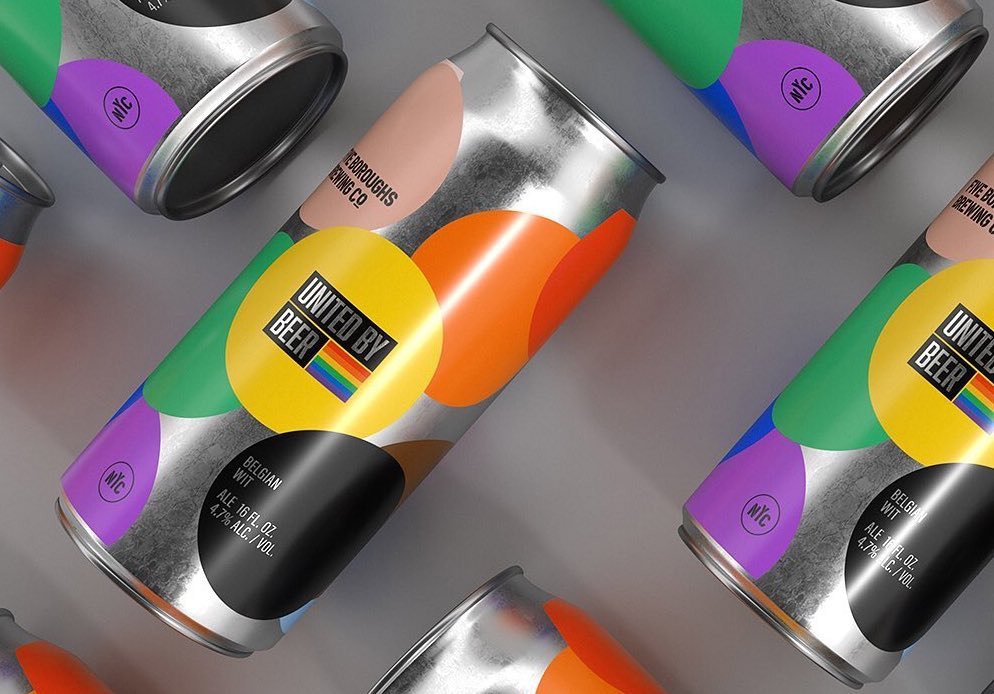 This year's United By Beer release is a Belgian Wit, a cloudy offering powered by aromas of orange, coriander, and fresh bread, flavorful notes of mandarin zest and spice, and earthy undertones. The label was designed by Abraham Lule, a designer with a personal connection to the cause.

"Not often do I have the chance to design for a cause and subject so close to who I am," said Lule. "As an openly gay Mexican designer, it’s with great pride that I have designed this year’s beer can and celebrated the rights and freedom that so many have fought for."

Lule's design celebrates Pride through a deconstructed LGBTQ+ flag. The polka dot pattern is reminiscent of confetti, a bursting of joy, freedom, and unity, expressed through a minimal aesthetic.

"I imagined how this beer would look in people’s hands dancing at a boat party on Pride weekend, at Broadway Bares, or during the parade," said Lule. "It will truly be a massive celebration uniting us all.”

Draft pours and four packs of United By Beer are now available and can be found: